Today's sunrise greeted us with a surprise. Twitter in cooperation with Unicode introduced a hashtag with the bitcoin symbol. Proponents of digital gold are crazy ...

A few hours ago, Jack Dorsey, CEO and co-founder of Twitter, showed a new bitcoin symbol on the platform. The emoticon is available via the hashtag #Bitcoin or #BTC.

This is not the first time that the bitcoin symbol has appeared in the widespread range of internet emoticons. The bitcoin signature can be found among fiduciary currencies on the GBoard iOS keyboard. In addition, Microsoft Excel introduced the Bitcoin currency option last May.

At the end of the year, attempts were also made to initiate the introduction of a wider range of bitcoin emoticons in the Unicode standard. Let's remember, however, that the Unicode consortium, which is responsible for creating emoji sets for iOS and Android devices, has added the symbol U + 20BF ​​(₿) to its 2017 version.

#Bitcoin in a few hours has grown to the position of the 14th most popular hashtag on the platform (in the world).

Jack Dorsey has been a bitcoin supporter for several years. In December 2019, he launched an initiative to decentralize Twitter. In addition, Jack also runs Square Crypto, a company that operates a cryptocurrency payment operator.

The uninitiated may be surprised - "what's the big deal?" - they said. However, you should be aware that Twitter plays a significant role in communication, whether in the world or in the cryptocurrency industry.

Sometimes one tweet, the entry of an influential person can cause a collapse of shares in the market, cause anxiety, war, or bull market and positive effects.

The new hashtag with the bitcoin symbol has already seen a lot of people, and even more will see. This will bring digital gold popularity and may affect the adoption of cryptocurrency. 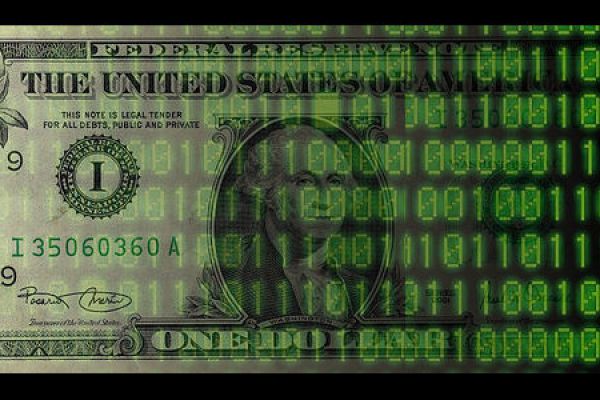 The US Federal Reserve is considering work on a digital dollar 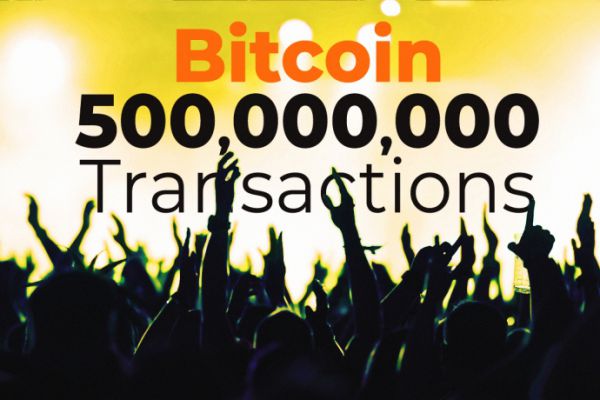